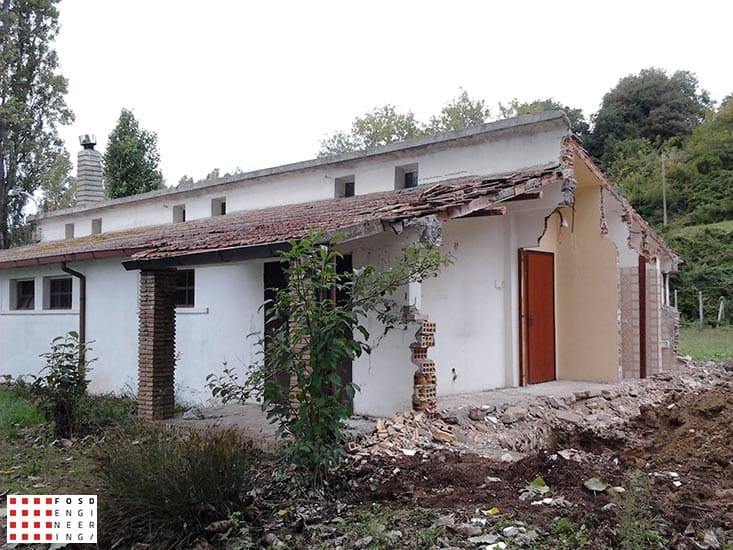 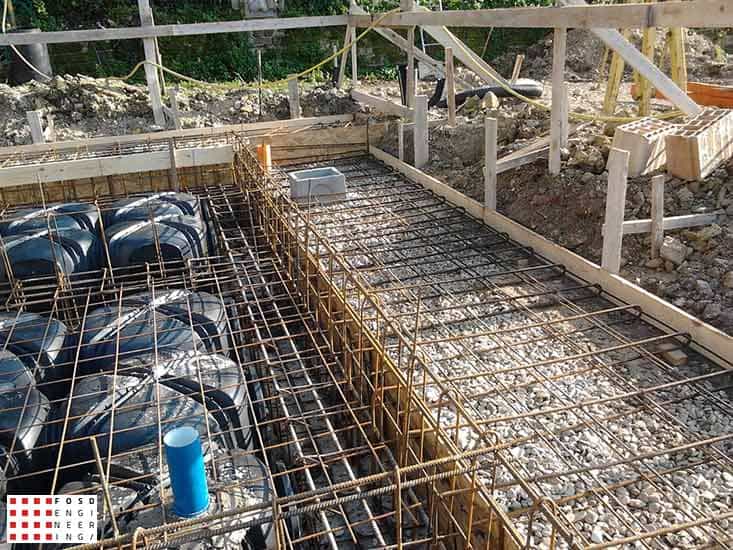 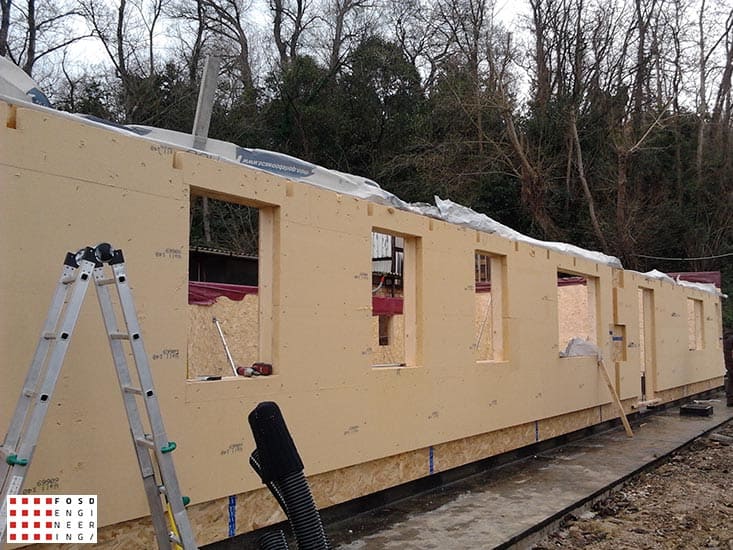 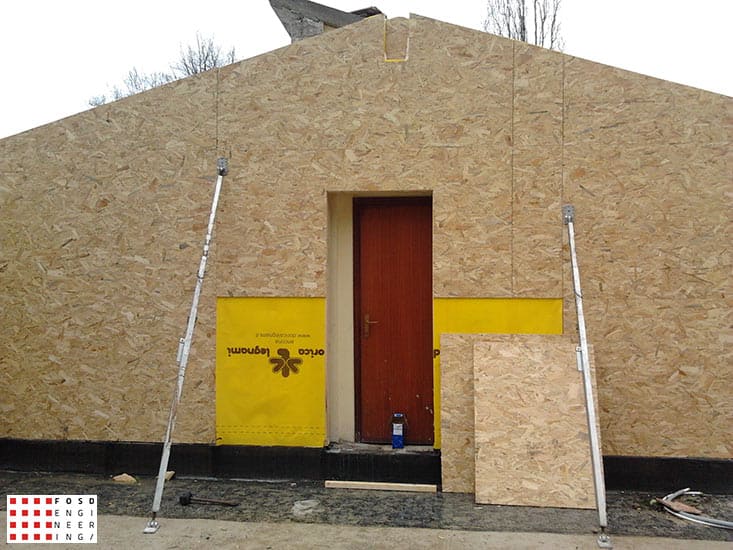 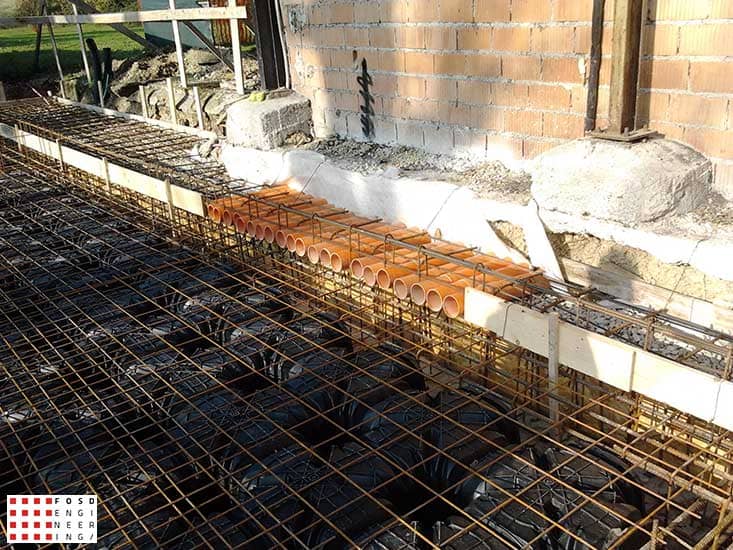 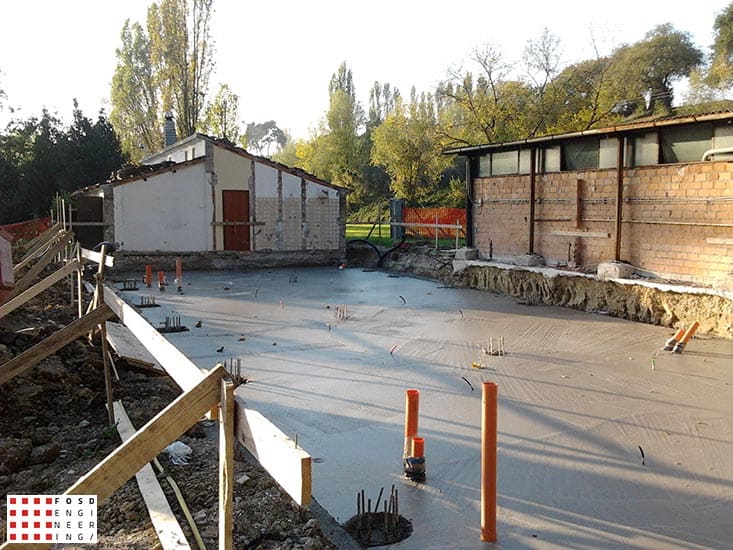 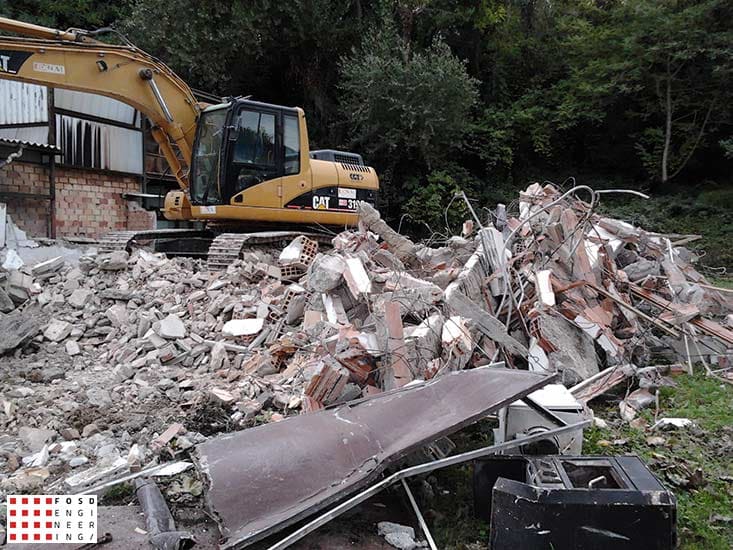 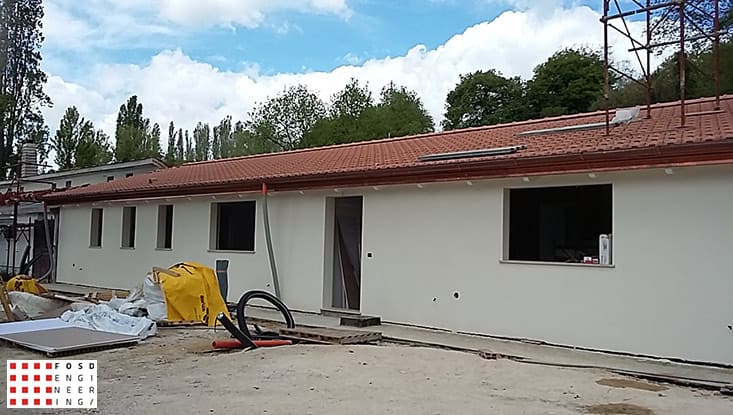 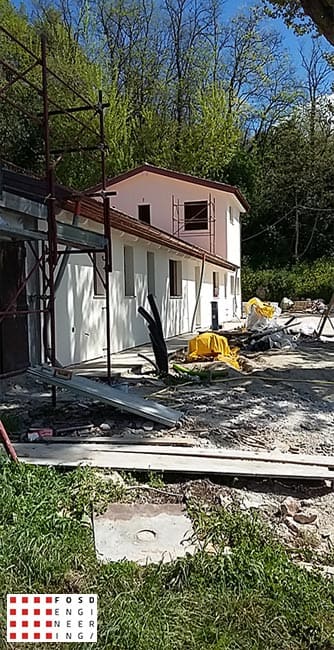 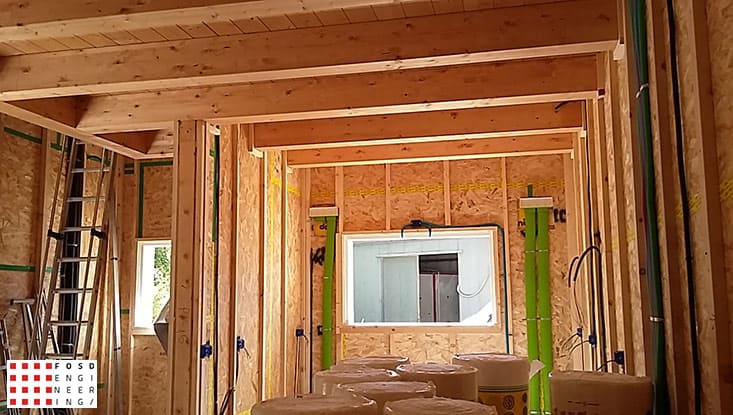 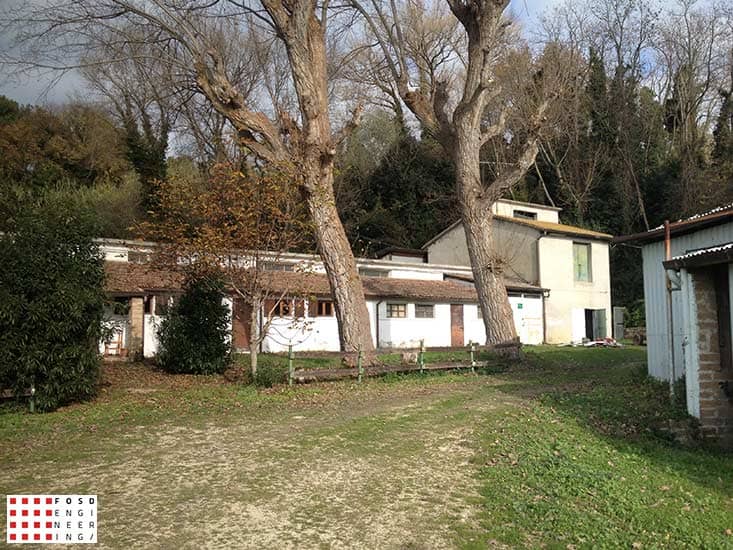 Design of a portion of a building used as a farmhouse

Description of the intervention:

Structural design of a building used as a farmhouse, to be built with Platform Frame technology, in the province of Ancona. On site there was an existing building, which was partially demolished to make room for this new building, built adjacent to the recovered portion of the existing structure. The foundations of the extension are made with inverted beams, between which an igloo-type crawl space has been built. Like the walls, the roof is made of wood, respecting the rural role of the building also in its intended use.