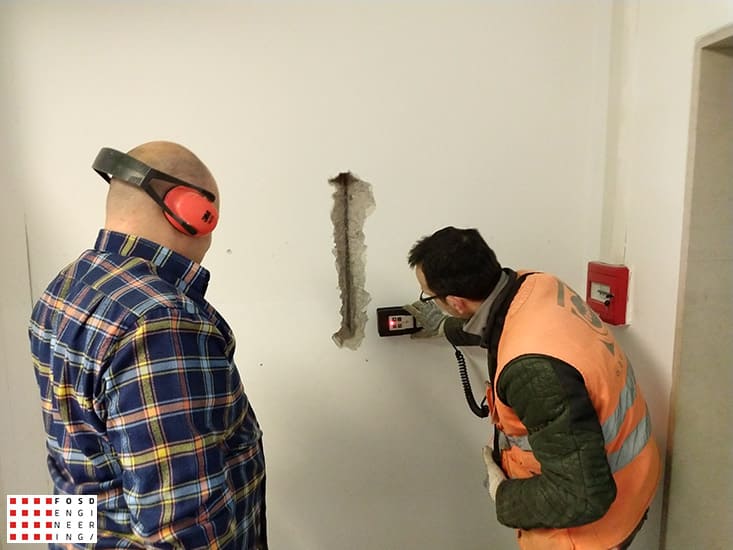 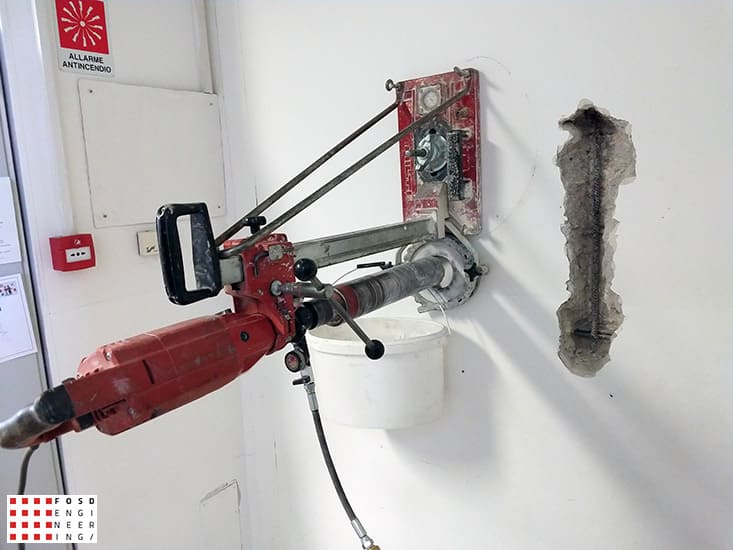 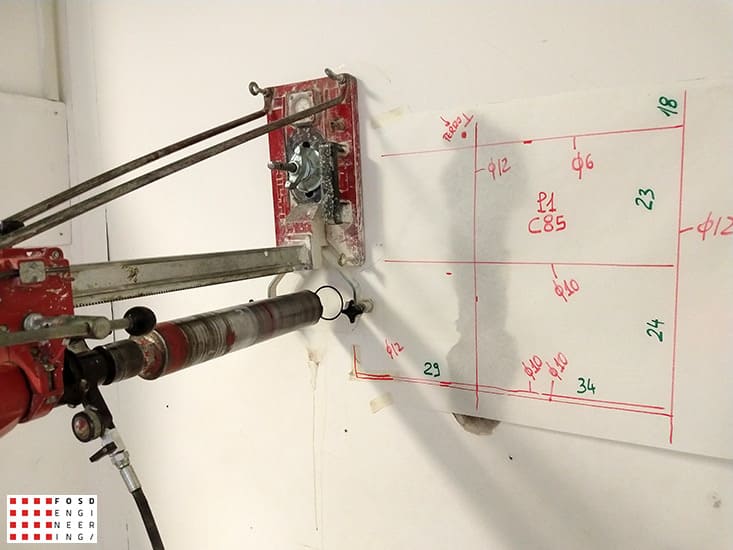 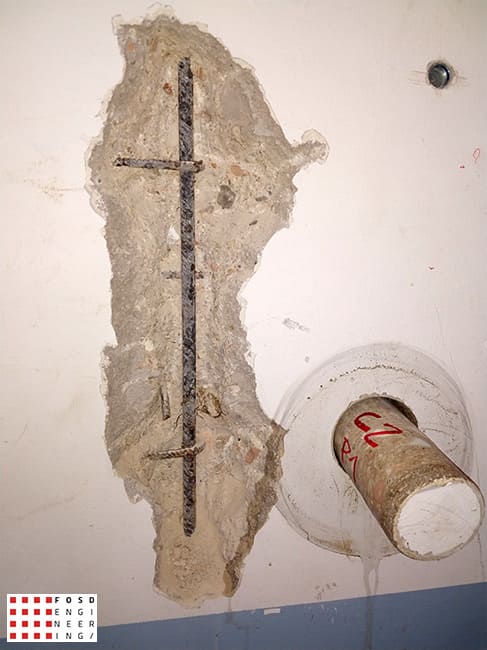 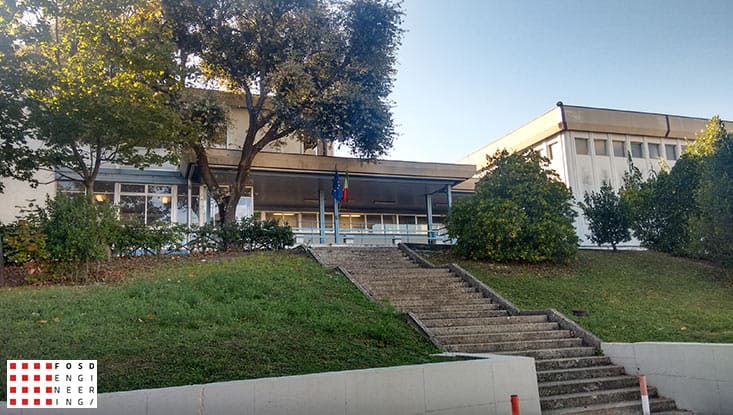 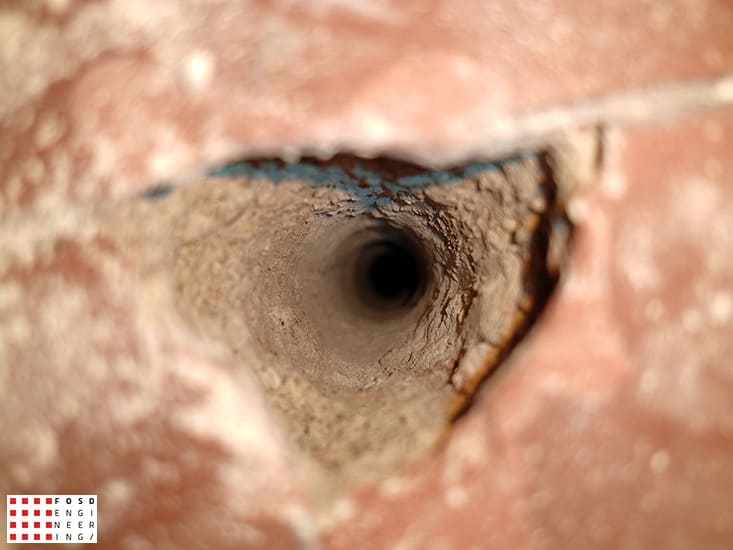 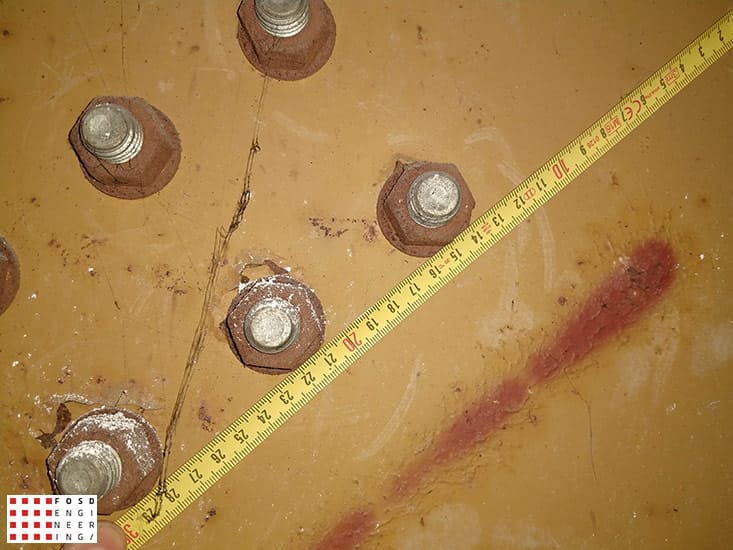 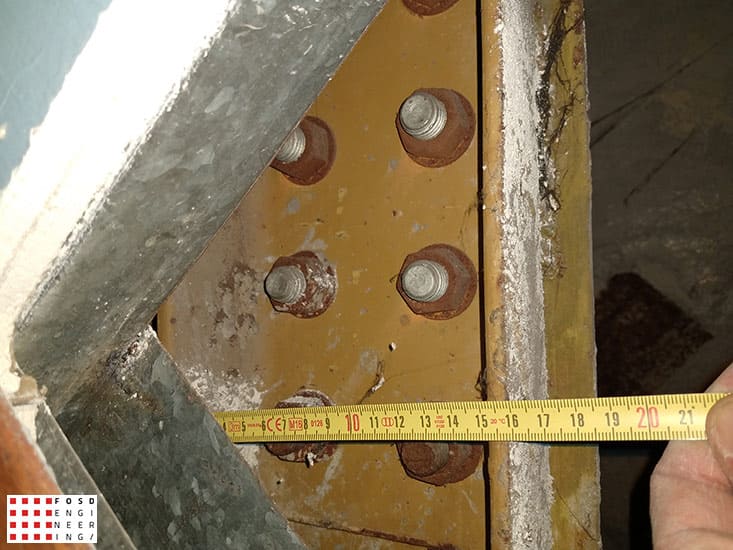 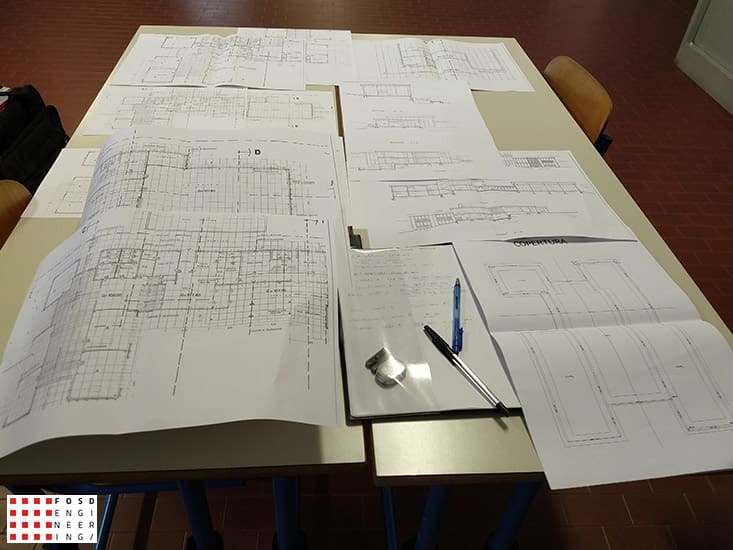 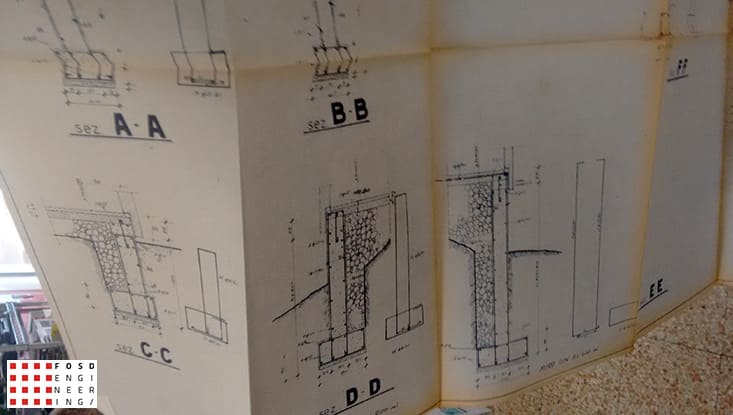 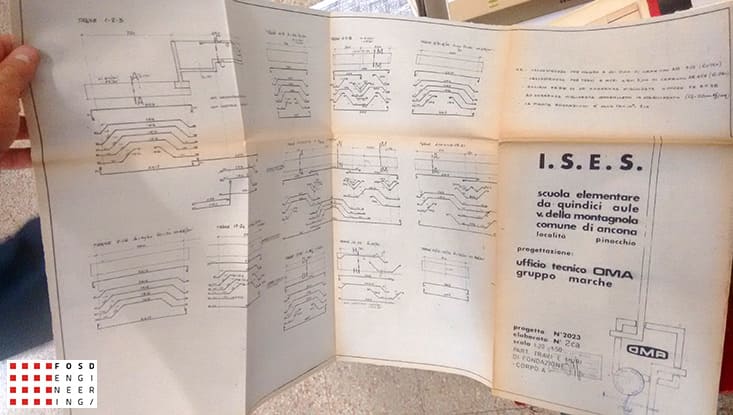 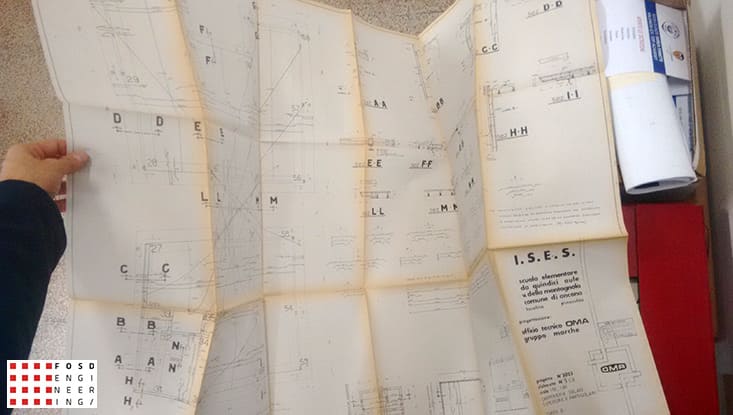 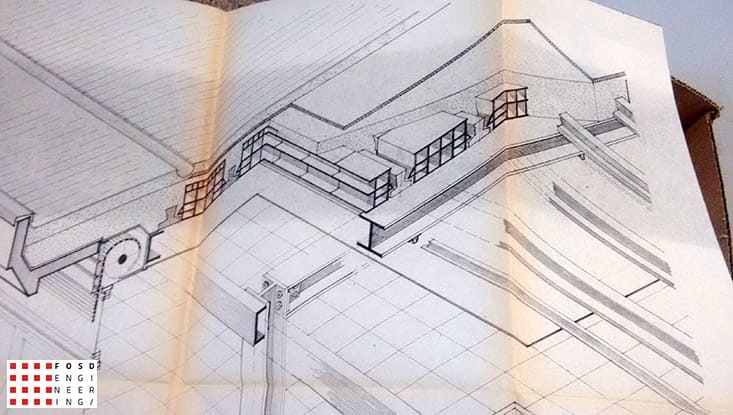 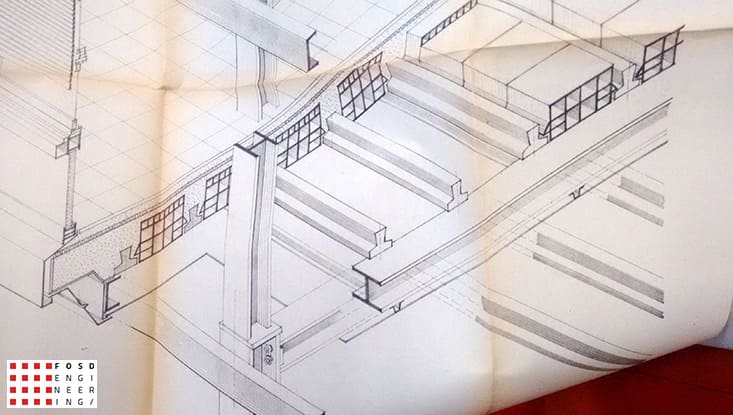 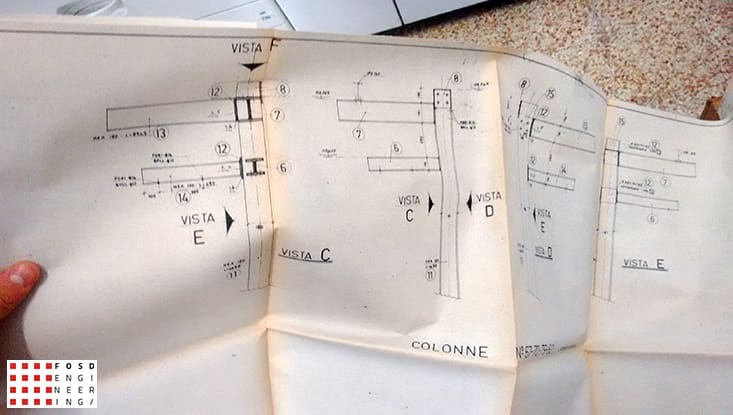 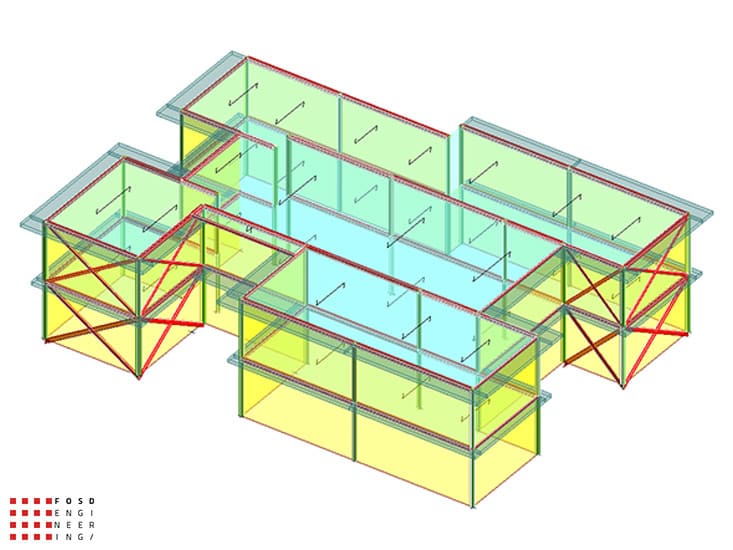 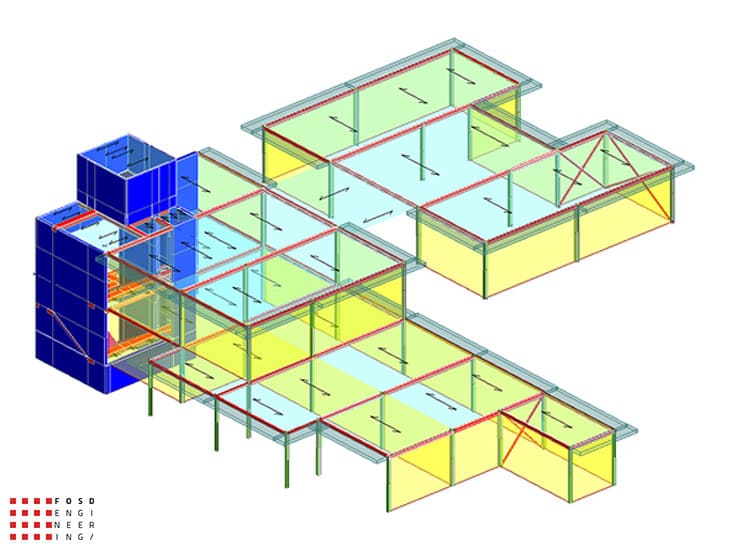 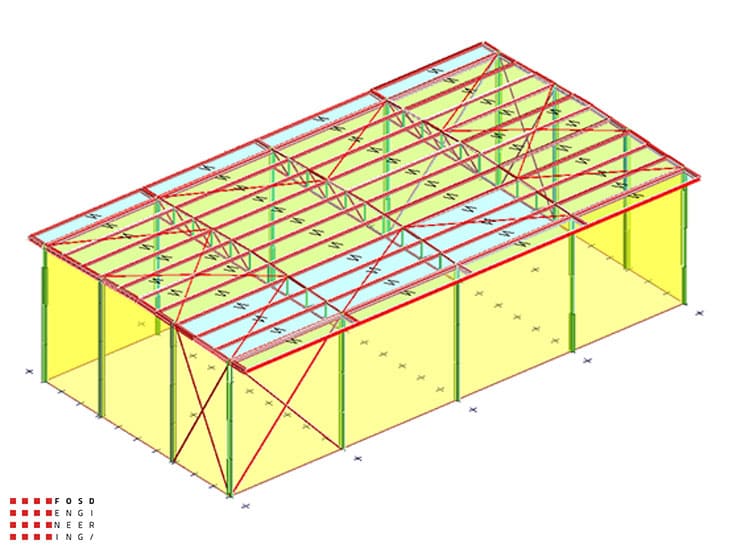 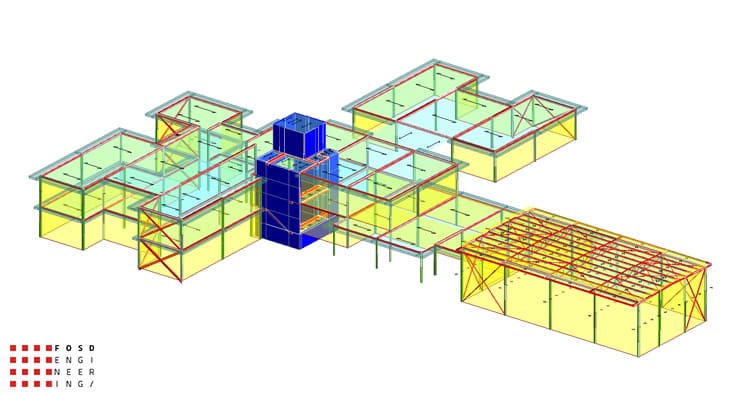 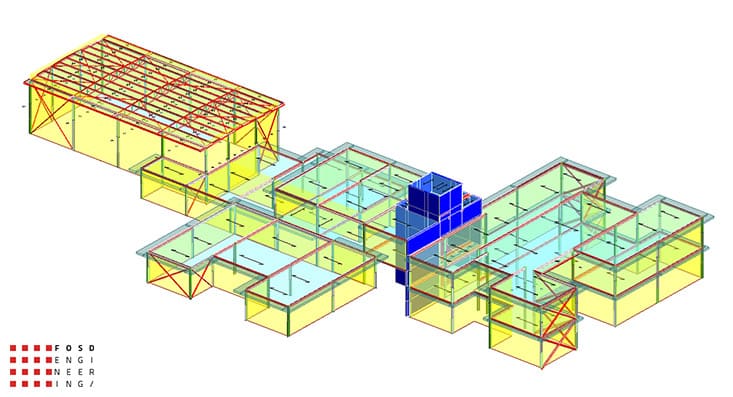 Description of the intervention:

The intervention is aimed at studying the seismic vulnerability of a school building located in Ancona.
The building, built around the 1970s, is made up of three jointed and seismically independent structural bodies. Two of the aforementioned bodies, namely the gymnasium and a classroom body, are made with a metal structure, while the central body, which also includes the distribution stairwell at the various levels, is made with load-bearing walls in reinforced concrete and a pendular structure. metallic. In the case of the steel bodies, the earthquake-resistant system is entrusted to the metal clutches present, while in the case of the central body the seismic forces are supported by the reinforced concrete core. In order to correctly determine the seismic risk index of each of the three structural bodies, many comparative modeling and different types of analysis were carried out, from linear dynamics to non-linear static ones, up to non-seismic surveys for the evaluation of the decks and of the non-earthquake-resistant portions. In this way the seismic deficiencies of the building were identified, identifying the relative seismic vulnerability index for each of the structural bodies.